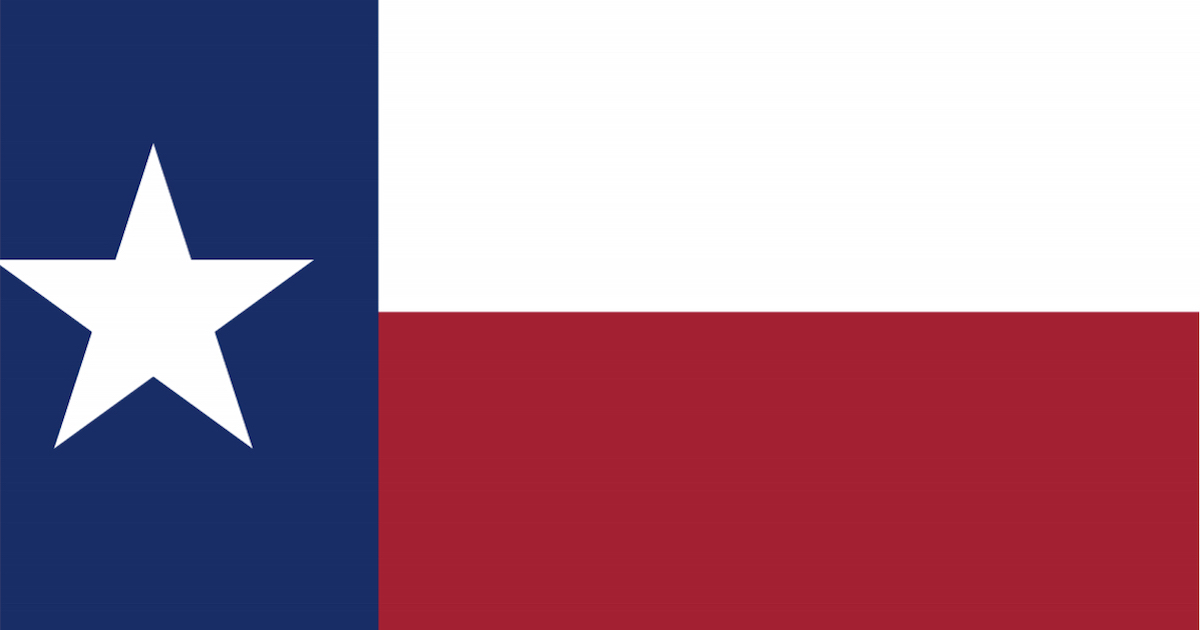 SB 339 is intended to allow access to low-THC marijuana extracts for qualifying seizure patients; advocates hope to fix the flawed measure in next legislative session

* Statement below from Heather Fazio of the Marijuana Policy Project *

AUSTIN — Texas Gov. Greg Abbott is scheduled to sign a bill into law Monday that recognizes the medical benefits of marijuana. SB 339, sponsored by Sen. Kevin Eltife (R-Tyler), is intended to allow patients with intractable seizure conditions to access marijuana extracts containing high levels of cannabidiol (CBD) and only trace levels of THC.

The bill also only allows for extracts with very little THC, and some seizure patients say a greater ratio of THC to CBD is necessary for it to be effective in reducing the frequency and severity of seizures. The bill also fails to allow access to any medical marijuana products for people suffering from other debilitating conditions, such as PTSD, cancer, and multiple sclerosis, for which medical marijuana has been found to have significant medical benefits.

Despite SB 339’s significant limitations, advocates support Gov. Abbott signing it into law and promptly implementing the program. It has frequently taken as long as two to three years for patients to begin safely accessing medical cannabis preparations after state medical marijuana laws are enacted. First, rules need to be crafted for the operation of dispensaries, then there is an application process, and finally the providers must find locations, build out their facilities, and begin cultivation.

Fourteen states have adopted laws that allow limited access to products containing CBD, although most of them are not functional due to defects similar to those in the Texas bill. Twenty-three additional states, the District of Columbia, and the U.S. territory of Guam have adopted comprehensive medical marijuana laws that allow patients with debilitating conditions to access medical marijuana if their doctors recommend it.

Statement from Heather Fazio, Texas political director for the Marijuana Policy Project: “While this program leaves most patients behind and we’re concerned about its functionality, today is one for the history books. The Texas Legislature is sending a resounding message: Marijuana is medicine. We commend our Texas lawmakers and look forward to continuing this conversation when the 85th Legislature convenes in 2017.” 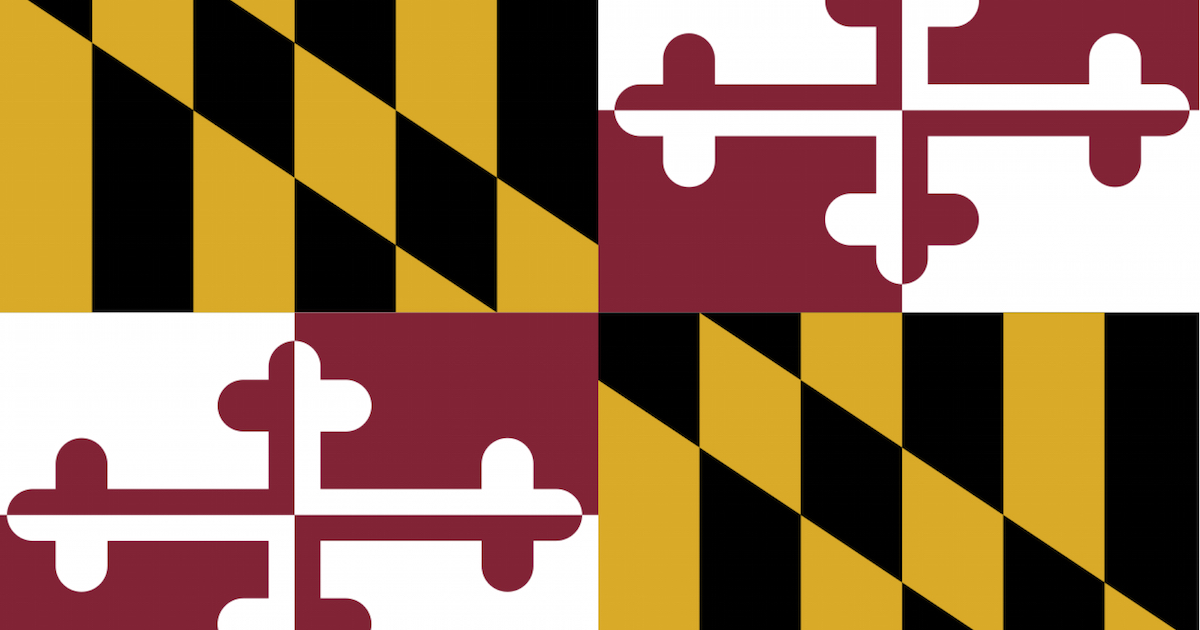