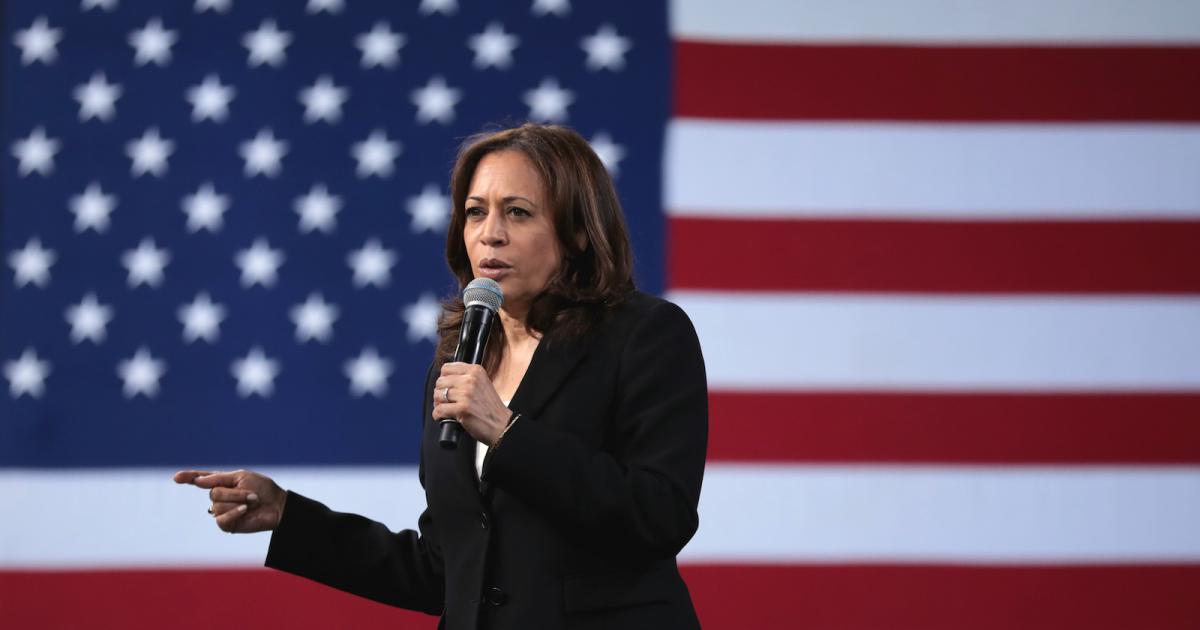 Kamala ‘the Cop’ the Best Hope for Legal Weed?

"I would expect that the president would be hearing from Vice President Harris on this, getting her input, understanding why she has been a supporter of legalization, and I think at that point, she would be incredibly important in delivering that message," said Steve Hawkins, MPP's executive director.
Read more 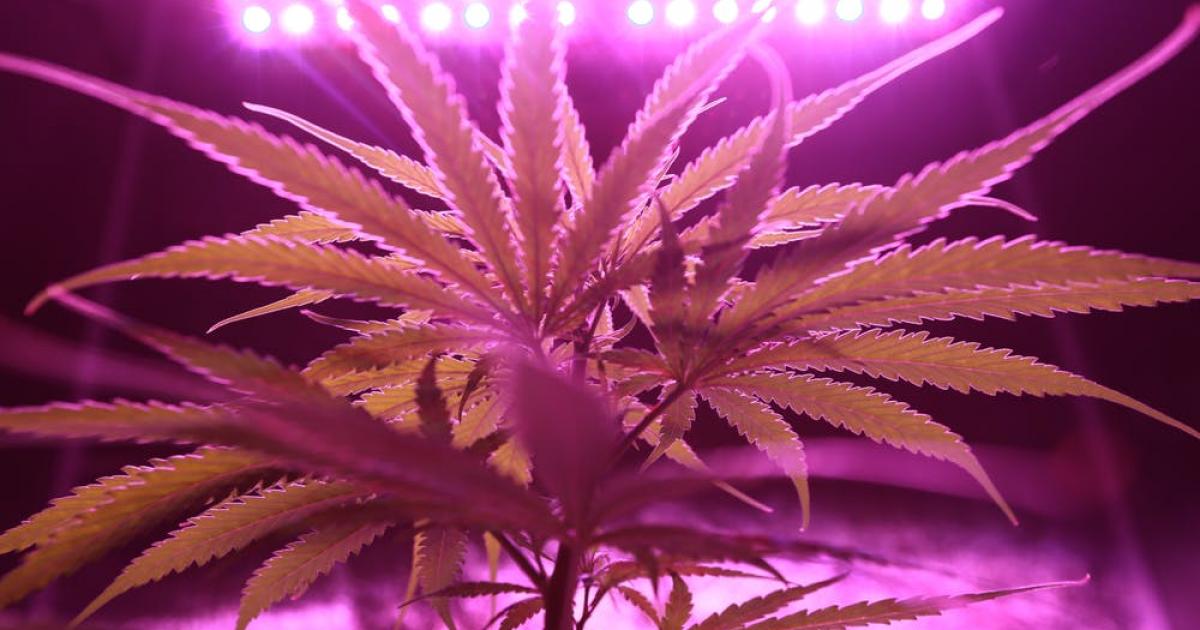 Cannabis and the hit sitcom "Family Matters" are colliding in a way that fans might have not expected. The show’s lead actor, Jaleel White (AKA Steve Urkel), has partnered with a popular dispensary to create a cannabis brand that takes inspiration from his iconic character, according to Forbes.
Read more 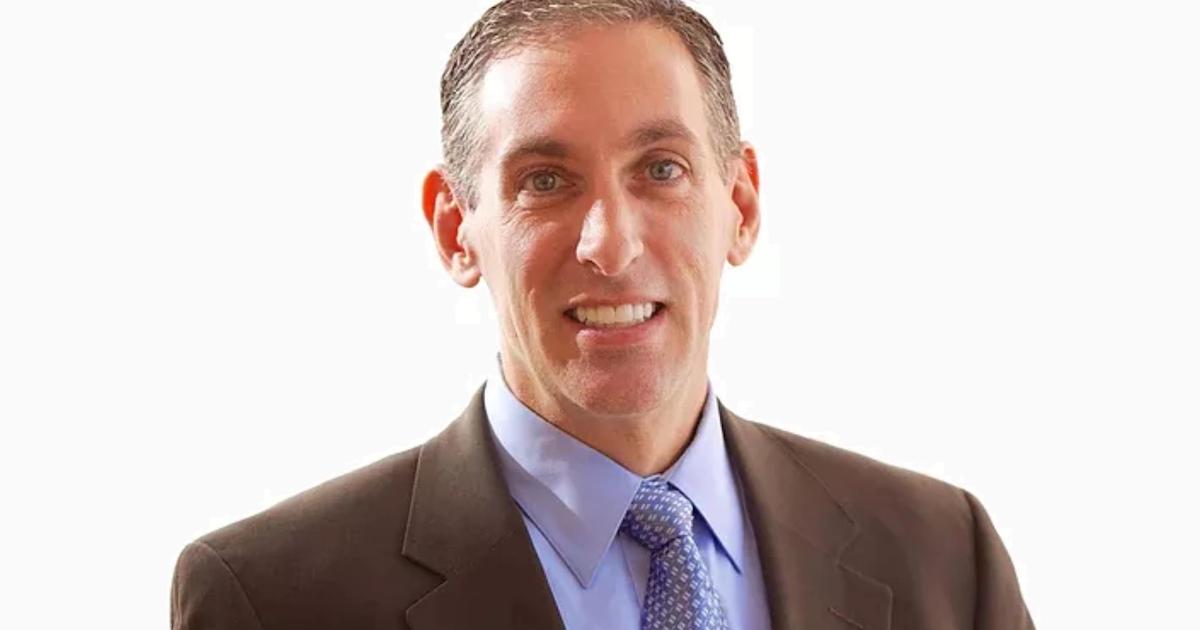 We are very sad to share the news that Steve Fox, our former MPP colleague and widely respected figure in the cannabis reform movement, has passed away. Among other accomplishments, Steve played an instrumental role in the Colorado 2012 legalization campaign.
Read more 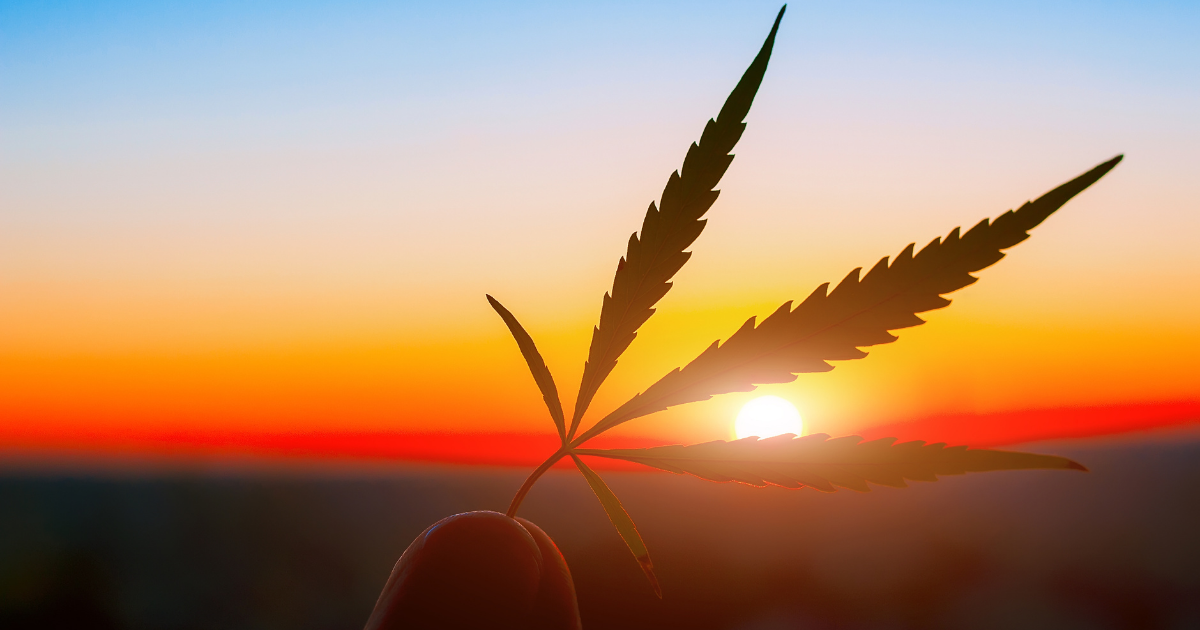 "States across the country are rolling back prohibition and finding that legalizing and regulating cannabis works. This victory in New Mexico, along with the recent legalization victories in New York and Virginia, will help tip the scale towards federal cannabis reform," said Steve Hawkins, MPP's executive director.
Read more 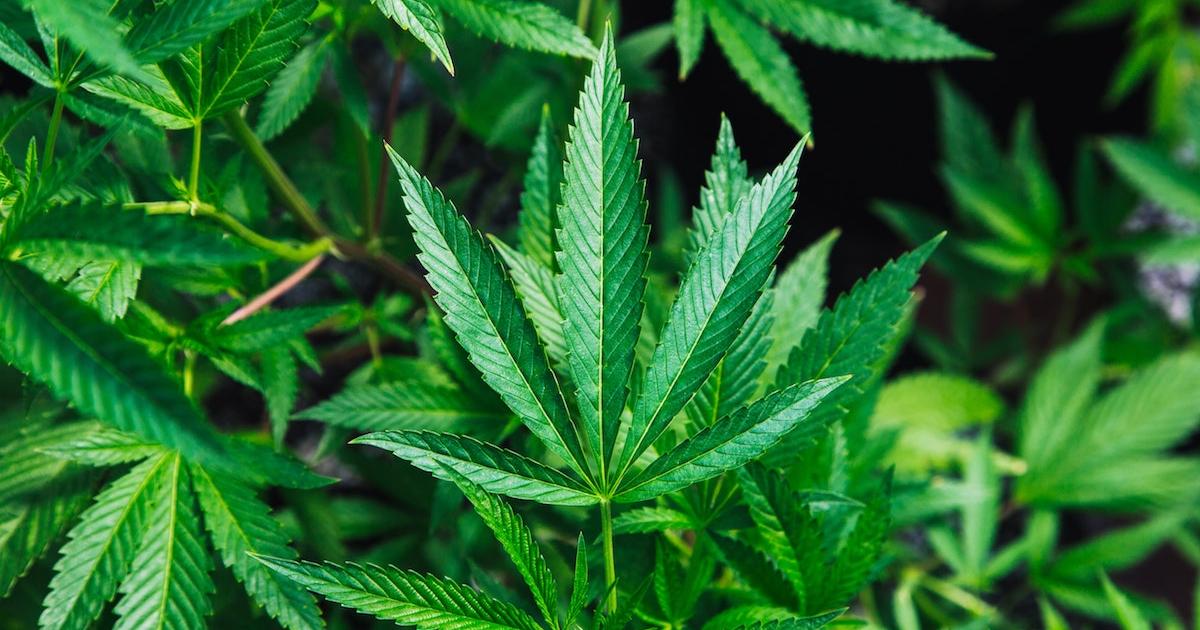 The calculus of cannabis: How legalizing pot became a political puzzle

"Folks like to think that it’s just as easy as saying, ‘We’re gonna legalize cannabis.’ And that’s it. This is an issue that touches public safety, public health, economic development and criminal justice. It’s a very complicated issue, a lot to be sorted out," said DeVaughn Ward, MPP's senior legislative counsel.
Read more 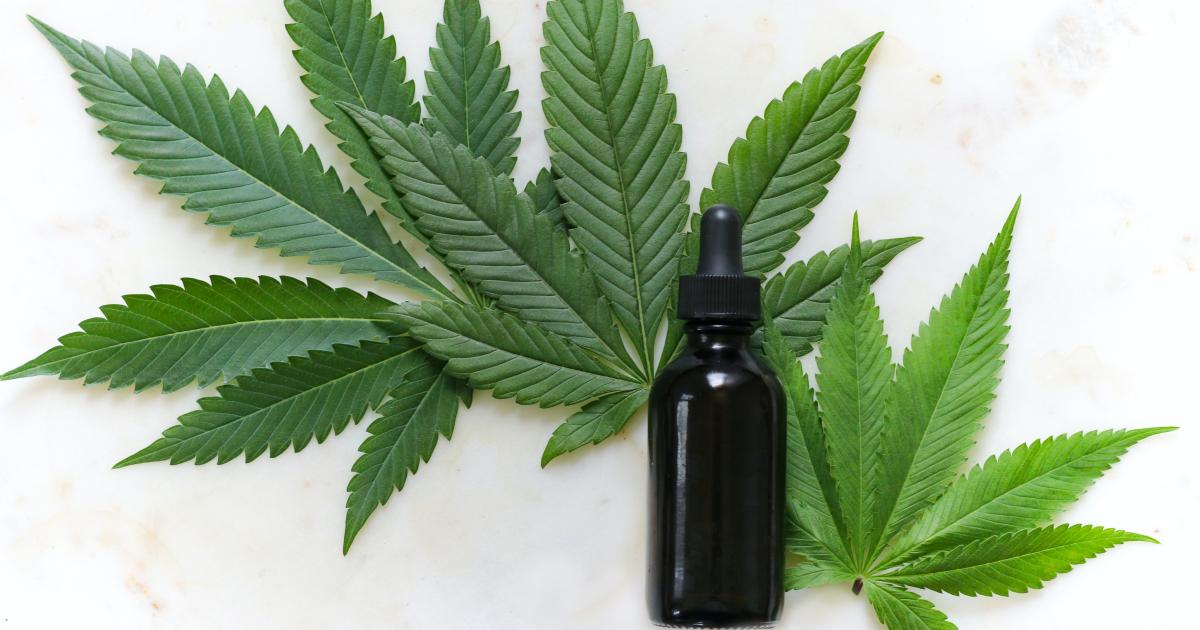 "If the Supreme Court rules that this shouldn’t have been placed on the ballot because of this kind of silly mathematical issue with congressional districts, well, there’s just no way forward for any future initiatives," said Jared Moffat, MPP's campaigns manager.
Read more 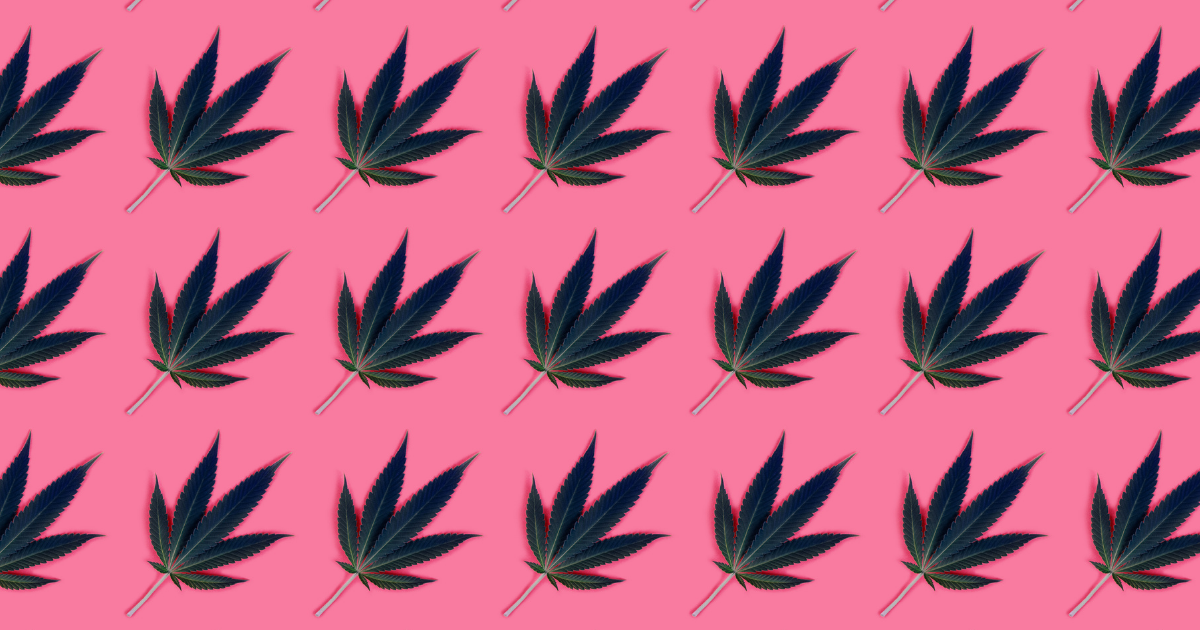 The US is nearing a tipping point of sorts on marijuana legalization: Almost half the country — about 43 percent of the population — now lives in a state where marijuana is legal to consume just for fun. The past two months alone have seen a burst of activity as four states across the US legalized marijuana for recreational use: New Jersey, New York, Virginia, and, on Monday, New Mexico.
Read more 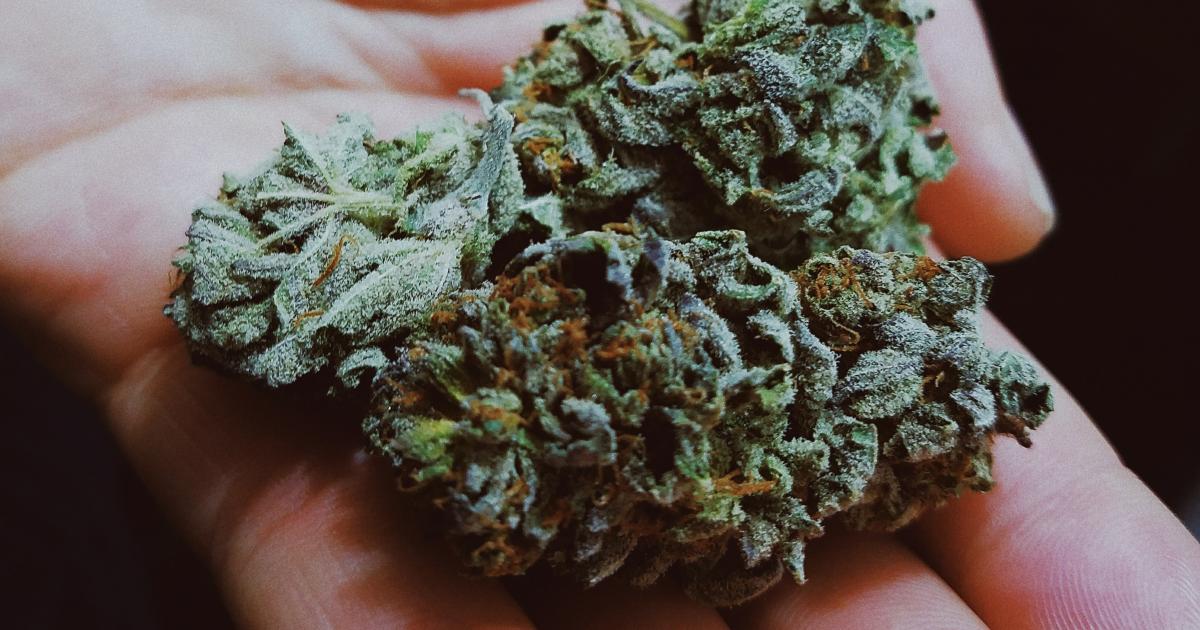 Virginia’s Legal Marijuana Won’t Include The ‘Gifts’ You Can Get In D.C.

"They were going too far in their desire to not have a gifting economy … saying adults couldn’t share their cannabis with friends. We advocated for including sensible language that defines what sharing is and isn’t," said Matt Simon, MPP's senior legislative analyst.
Read more 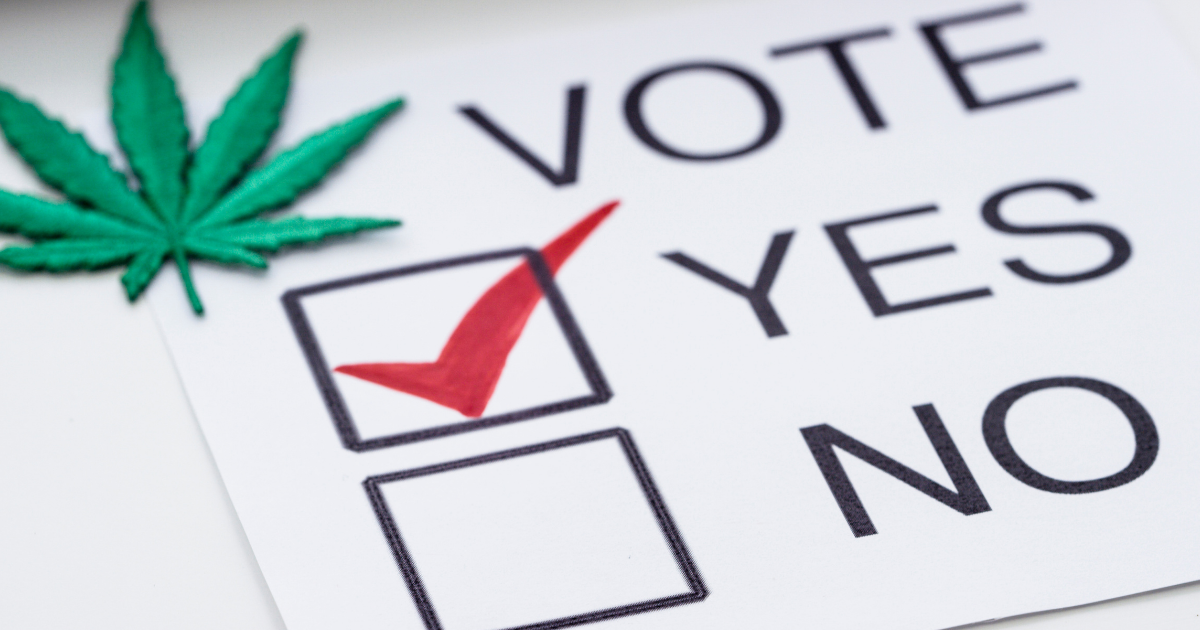 "The final bill will be hundreds of thousands of dollars. In order to defend the will of the people, we’ve been working very hard to fundraise. Unlike Governor Noem, we don’t have a blank check from South Dakota taxpayers to fund our political activities," said Matthew Schweich, MPP's deputy director.
Read more 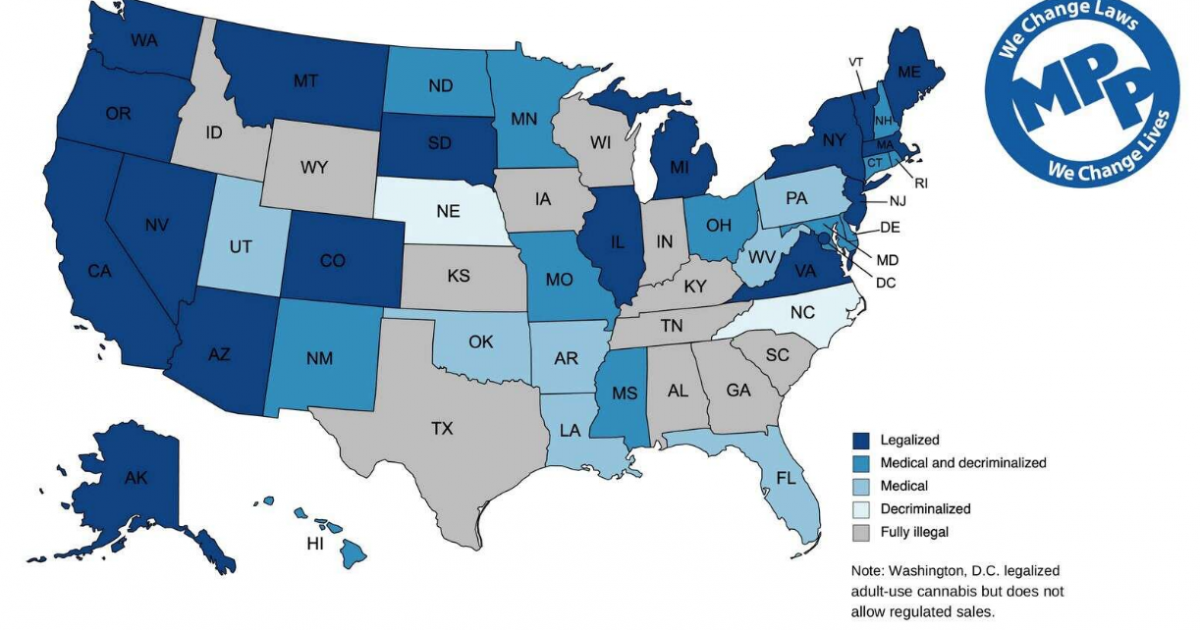 As it stands today, the Marijuana Policy Project (MPP) recognizes 17 states where cannabis is legal for adult use and 36 states for medical use.
Read more
Get Email Alerts