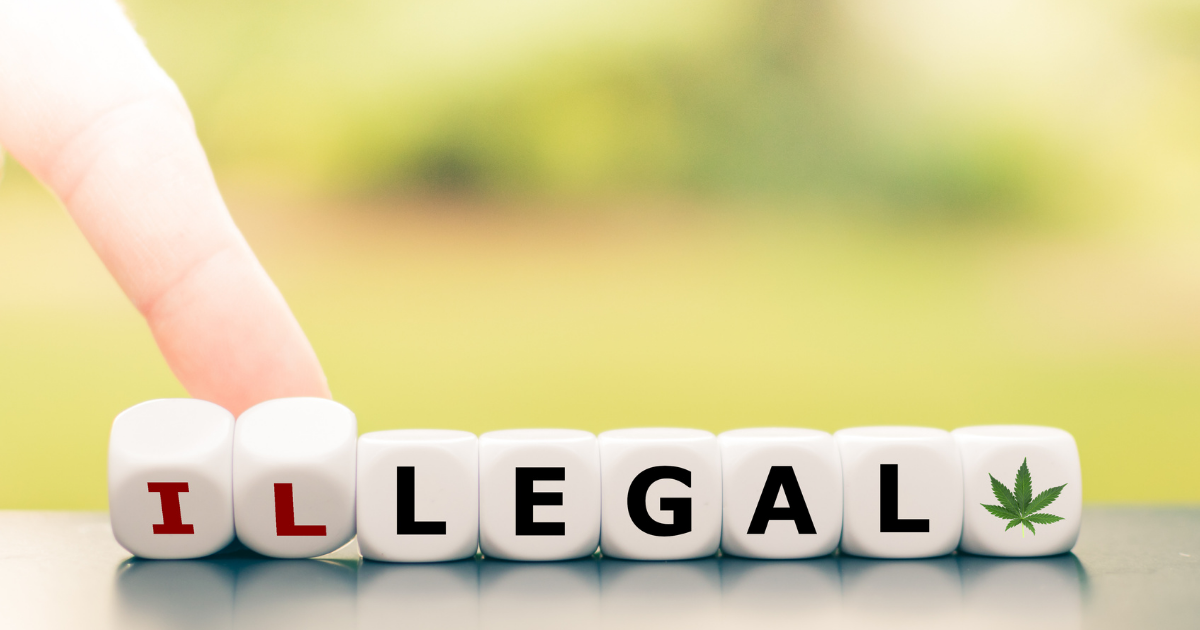 "New Mexico legislators and advocates deserve a round of applause as they are on the verge of legalizing cannabis for adult use. This year is proving to be nothing short of monumental for the cannabis policy reform movement. State legislatures across the nation are recognizing the urgent need to end cannabis prohibition and are rising to the challenge," said Steve Hawkins, MPP's executive director.
Read more 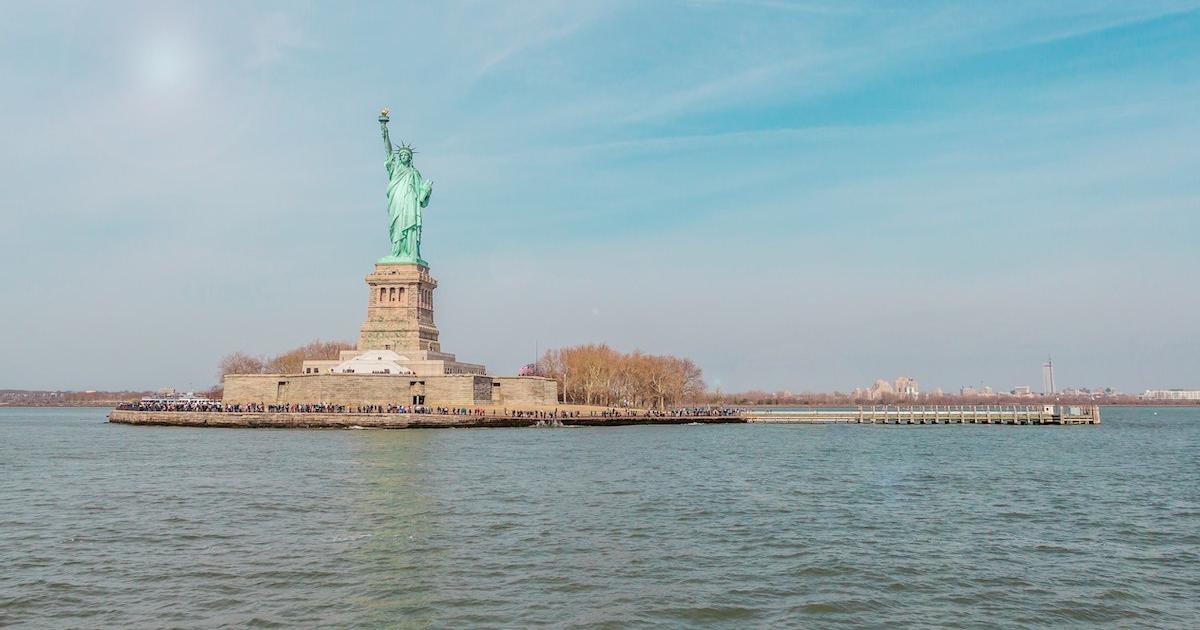 "We applaud the New York Legislature and the tireless work of advocates for their commitment to ending cannabis prohibition through a social justice-centered approach. We expect 2021 to be a record-breaking year for legislatures legalizing cannabis," said Steve Hawkins, MPP's executive director.
Read more

"With the legislature unwilling to take up legalization this year, the focus now shifts to laying the groundwork to pass legalization in 2022. We're definitely disappointed in the inaction. That means another year of thousands of life-altering stops, searches and arrests for cannabis," said Olivia Naugle, MPP's legislative analyst.
Read more 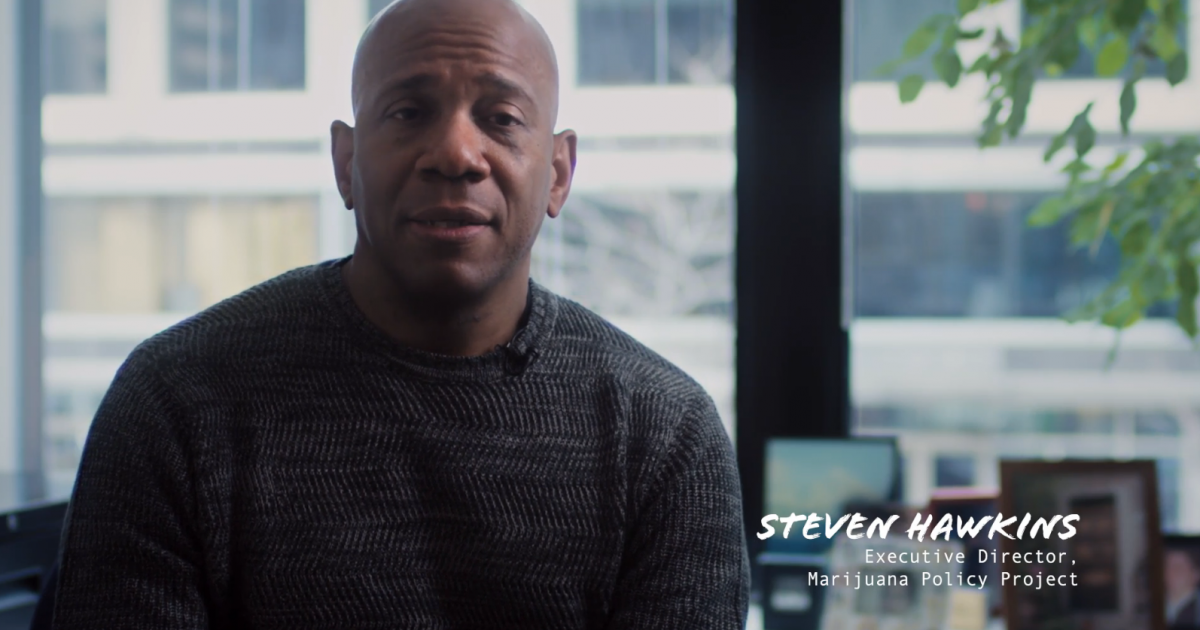 WATCH: The Human Toll: How the War on Cannabis Targeted Black America | Part 2

Produced by Vanity Fair with PAX Labs | Wars cannot be waged on things, they can only be waged on people. This three-part docuseries delves into how U.S. drug policy — and specifically cannabis prohibition — over the last century has been a driver of racial inequality, unjust incarceration, and devastating harm to communities and people of color. In Part Two, leaders from the Last Prisoner Project, Marijuana Policy Project, and Brookings Institution explain how cannabis policing and prosecution is, and always has been, racially charged and intensely punitive. We learn about the heavy toll that communities of color often suffer — from endemic psychological trauma to mass incarceration. We are introduced to Corvain Cooper and Evelyn LaChapelle, both previously incarcerated for non-violent cannabis offenses, whose stories provide powerful testimony to the extent to which the deck is stacked against people of color.
Read more 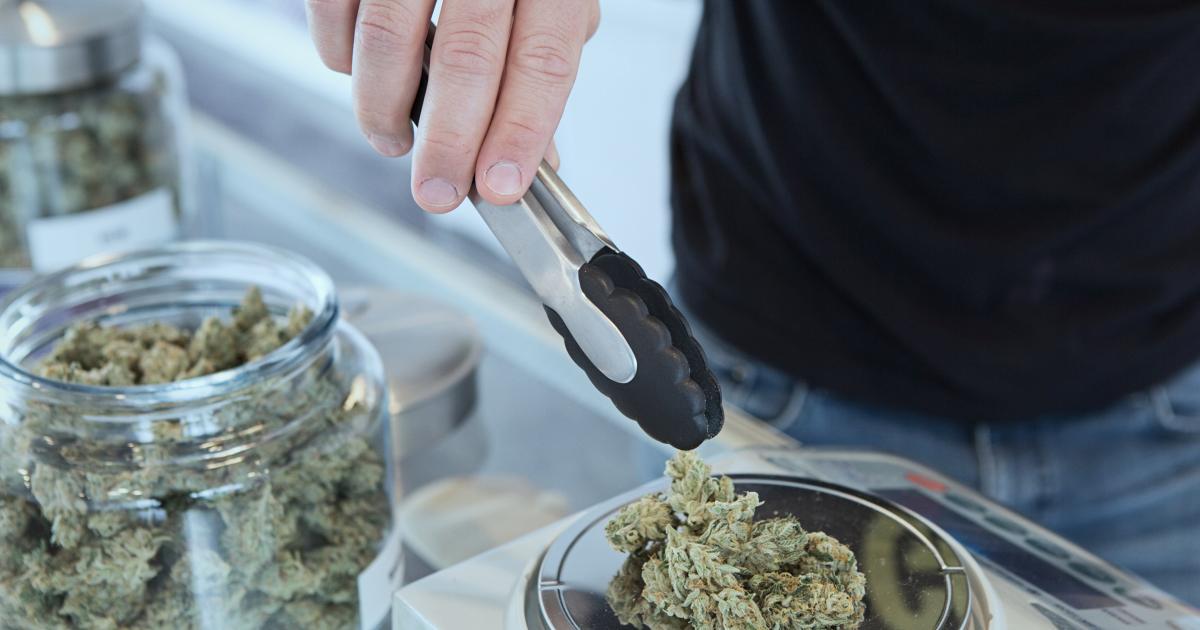 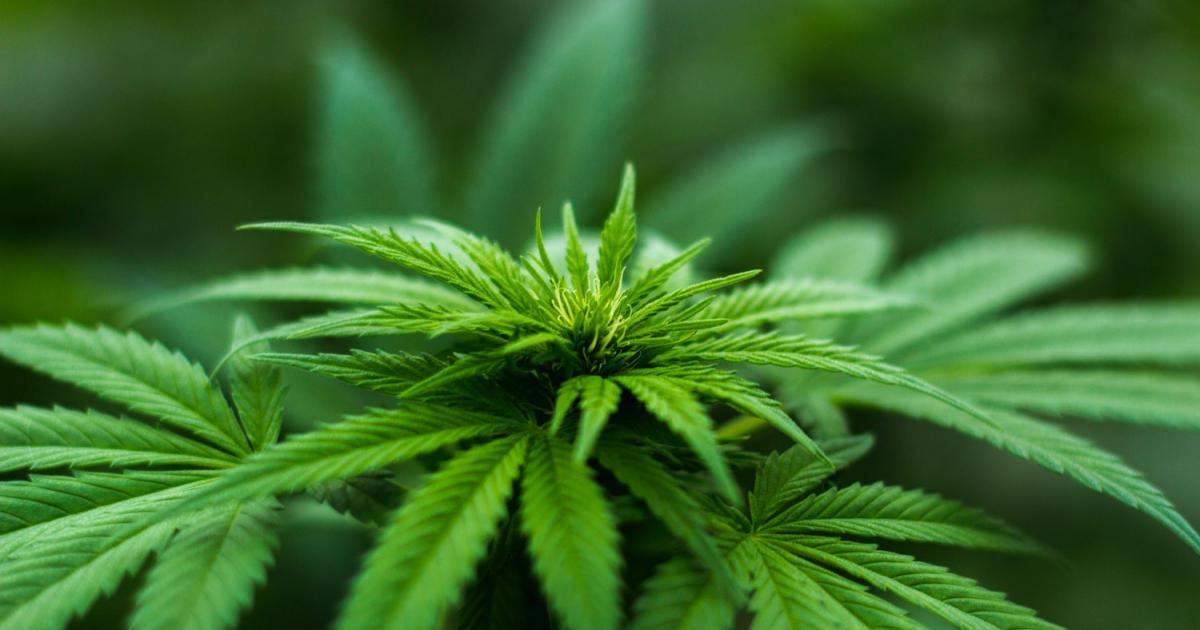 "It’s welcomed news that legislation that compliments the governor’s opening proposal has advanced in the Connecticut legislature. Cannabis prohibition has been a failed policy that has caused significant damage to communities of color in Connecticut," said DeVaughn Ward, MPP's senior legislative counsel.
Read more 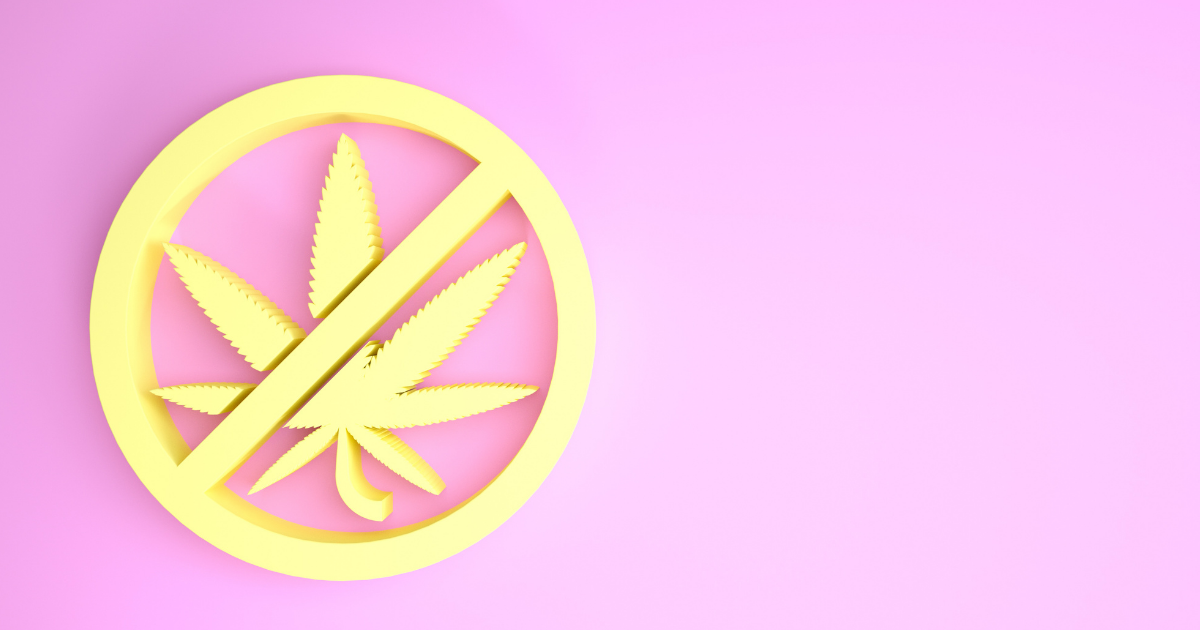 "If we go down this road, if we start banning certain products, we get law enforcement back in the business of enforcing cannabis laws," said Chris Lindsey, MPP's director of government relations.
Read more 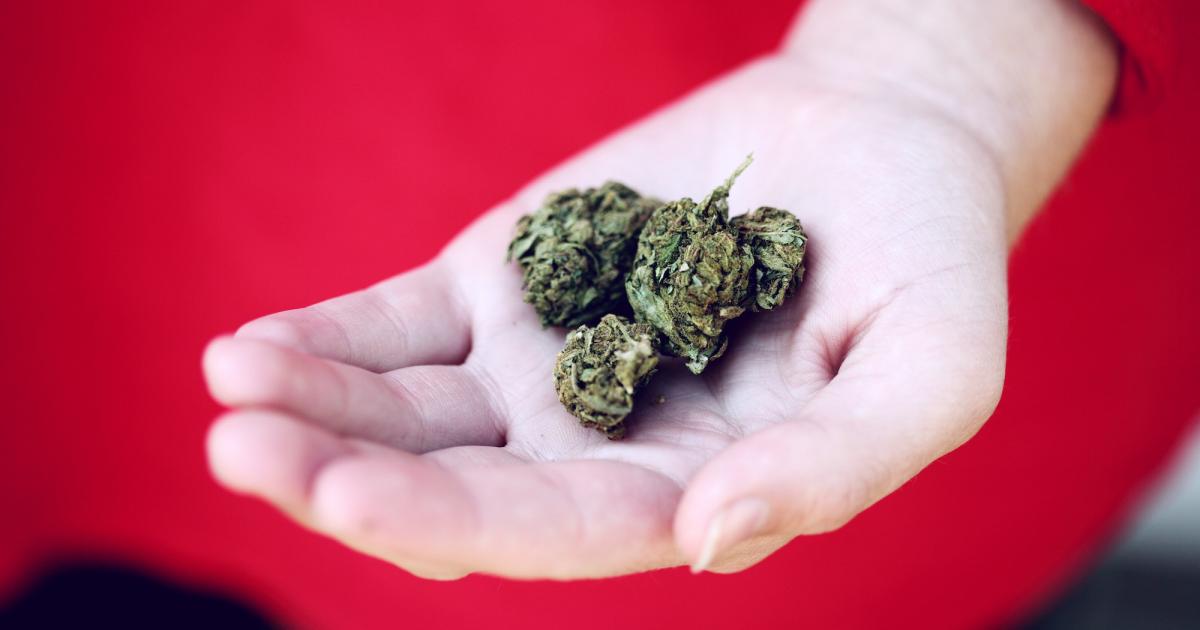 "All surveys of youth cannabis use in Colorado show rates are down since legalization. The large scale Healthy Kids Colorado survey shows high schoolers recent cannabis use decreased from 22% in 2011, which is pre-legalization, to 20.6% in 2019," said Karen O'Keefe, MPP's director of state policies.
Read more 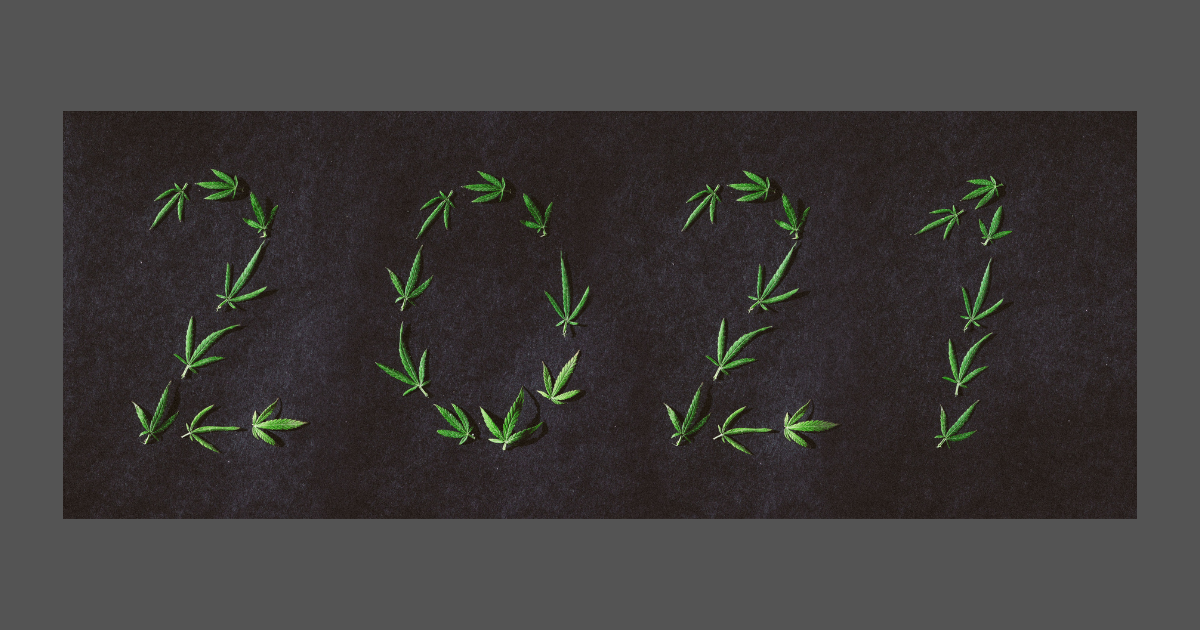 "Great news on New York, it’s incredibly close. It’s going to be a large market with an opportunity for social equity applicants to have a stake in it. The idea is to give them the greatest possibility to succeed within the market that’s going to be created in New York," said Steve Hawkins, MPP's executive director.
Read more 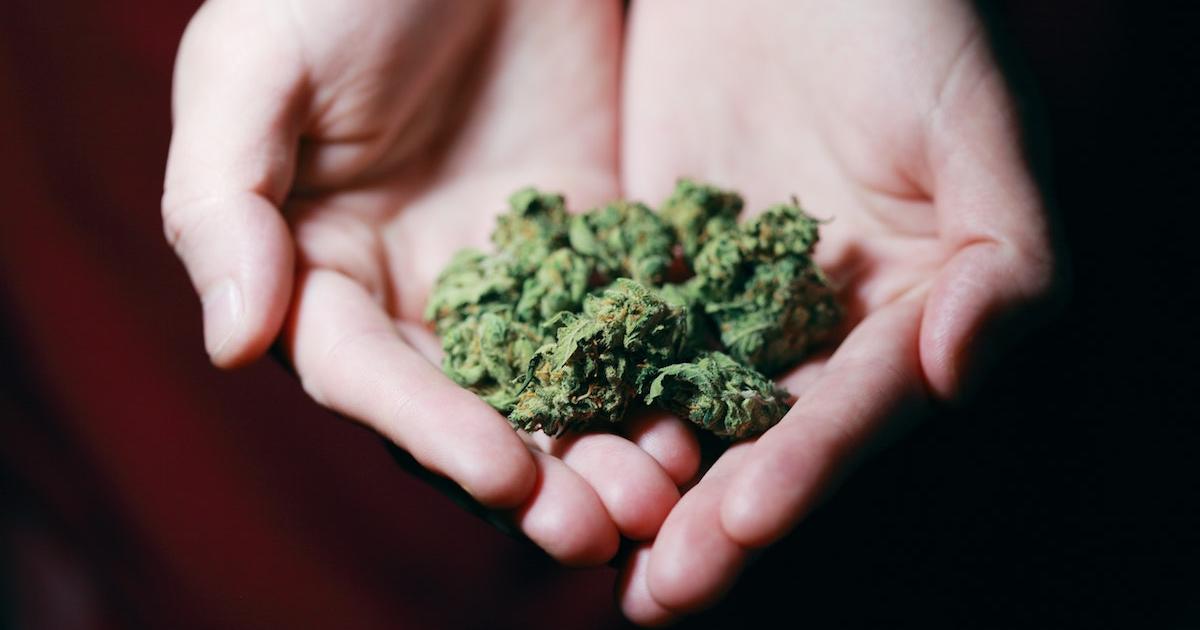 "A strong majority of Delawareans agree it is time to end cannabis prohibition and legalize cannabis for adults. The committee’s approval of HB 150 today shows that elected officials increasingly agree. We hope the full House will also follow the will of their constituents and the committee’s lead by taking up and approving HB 150. Prohibition has failed, and Delaware deserves a more sensible and equitable cannabis policy," said Olivia Naugle, MPP's legislative analyst.
Read more
Get Email Alerts