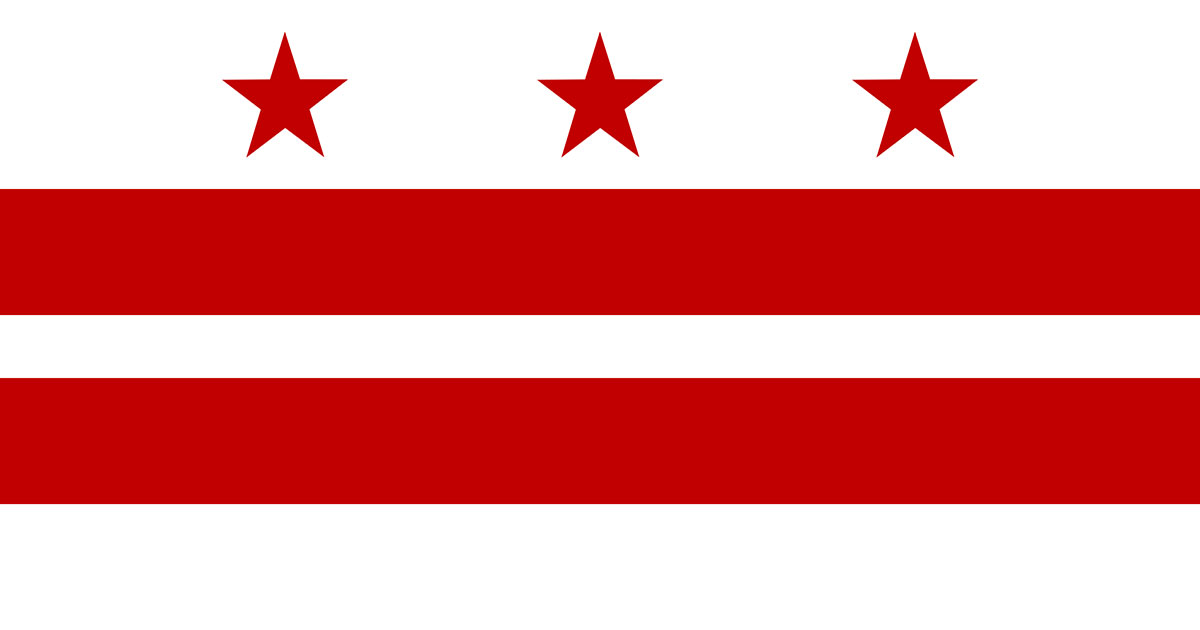 Due to the fact that D.C. cannot control its own budget, Congress has been able to block the District from taxing and regulating marijuana sales. However, the House of Representatives has removed the “Harris rider" block from its spending legislation this year, so it is possible Congress may finally allow D.C. to set its own marijuana policy.

In anticipation of Congressional interference ending, two bills have been introduced in 2019 to tax and regulate marijuana in the District.

If you live in D.C., urge your councilmembers to support taxing and regulating marijuana sales for adults 21 and older.

In November 2014, D.C. voters overwhelmingly approved Initiative 71, which legalized the possession and cultivation of limited amounts of marijuana by adults 21 and older. The lack of any lawful place to purchase non-medical cannabis has led to a proliferation of “grey market” operators and a significant increase in arrests for the distribution of marijuana, which have returned to pre-legalization levels. It also means D.C. is losing out on millions of dollars in tax revenue and hundreds of good jobs.

On September 25, 2019, the D.C. Council Committee on Workforce and Development held a hearing on two bills that would protect D.C. residents and medical cannabis patients from employment discrimination. The “Prohibition of Marijuana Testing Act of 2019” seeks to prohibit marijuana testing as a condition of employment with some exceptions — for both adult-use consumers and medical patients. The Medical Marijuana Program Patient Employment Protection Act of 2019 seeks to prohibit the D.C. government from discriminating against patients participating in the medical cannabis program. The bills — which MPP’s Olivia Naugle testified in favor of — are awaiting further action in committee.

Mayor Bowser announces that D.C. will accept medical cannabis cards from any state

In August 2019, Mayor Muriel Bowser announced that non-District residents with a medical marijuana card from any state may obtain their medicine from a D.C. dispensary while they are visiting the District.

The Department of Health had already authorized certified patients from some states to access D.C’s medical cannabis dispensaries with the approval of B21-0210 back in 2016. The mayor’s new rulemaking expands the number of states whose medical cards the District recognizes from 19 to at least 27.

Thank you for supporting the Marijuana Policy Project. To stay updated on the status of marijuana policy reform in Washington, D.C., be sure to subscribe to MPP's email alerts, if you haven't done so already.