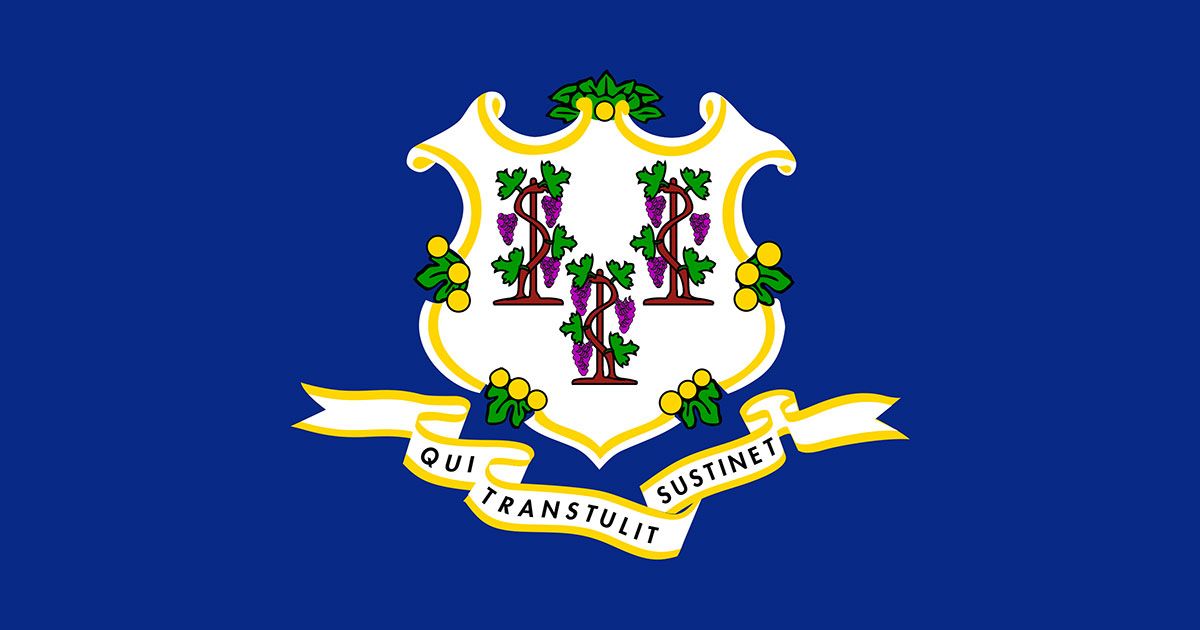 In March and April 2019, three legislative committees advanced bills to legalize, regulate, and tax cannabis, but the legislature adjourned on June 5 without bringing them to a vote.

A few days before the session ended, a new poll was published by the Hartford Courant and Sacred Heart University. It confirmed, once again, that Connecticut residents strongly support legalizing cannabis and expunging criminal records for low-level offenses.

It’s disappointing that the opponents of sensible cannabis policies were able to create enough uncertainty and confusion to delay our progress. However, legislative leaders and Gov. Ned Lamont have made it clear that they support legalizing and regulating cannabis, so we are confident that we will be able to finish the job.

In October, Gov. Lamont met with the governors of neighboring states to discuss a regional approach to legalization, and he announced that he will ask the legislature to pass a legalization bill in 2020. In November, Senate leaders indicated renewed interest in taking on the issue.

The MPP-led Connecticut Coalition to Regulate Marijuana made it very close to the finish line this year. We’re very grateful to Adam Wood and Kebra Smith-Bolden for their excellent work leading the coalition, and to our lobbying team, led by Julie Cammarata and Chris Smith.

MPP, Regulate Connecticut, and its member organizations will continue to inform Connecticut residents about opportunities to support reform efforts as we continue to build momentum for 2020. For regular updates, please follow the Connecticut Coalition to Regulate Marijuana on Facebook and Twitter.

Connecticut’s medical marijuana program was originally enacted on June 1, 2012. The program protects patients and caregivers from arrest and prosecution if they have a valid registration card and if the medical marijuana was obtained from the specific dispensary where the patient is registered.

In 2016, both regulators and lawmakers expanded Connecticut’s medical marijuana program.

For more information about the program, including a current list of qualifying conditions and symptoms, click here.

Connecticut’s law remains more limited than most other medical marijuana states’ laws. There are several areas of possible improvement, including adding chronic pain.

Connecticut’s Board of Physicians has recommended approving chronic pain as a qualifying condition for the medical cannabis program, but that addition has not yet received final approval from the legislature’s Regulations Review Committee.

Since 2011, possession of a half-ounce or less of marijuana has been a civil violation in Connecticut, punishable by a fine of up to $150, meaning it is not a jailable offense. Subsequent offenses are subject to increased fines ranging from $200-$500. Upon a third violation, offenders are referred to a drug awareness program. In addition to the fine, anyone under 21 who is found in possession of less than a half-ounce of marijuana faces a 60-day suspension of his or her driver’s license.

Although Connecticut has improved its marijuana laws in recent years, adults are still being punished for possessing a substance that is less harmful than alcohol, while most crimes with victims go unsolved.

Speak out: Please ask your legislators to take marijuana off the criminal market, to legalize it for adults, and to tax and regulate it similarly to alcohol.

Stay connected: You can stay up to date on all the latest news and information in Connecticut by subscribing to MPP’s email alerts.

Penalties against drug use should not be more damaging to an individual than the use of the drug itself. Nowhere is this more clear than in the laws against the possession of marijuana in private for personal use.