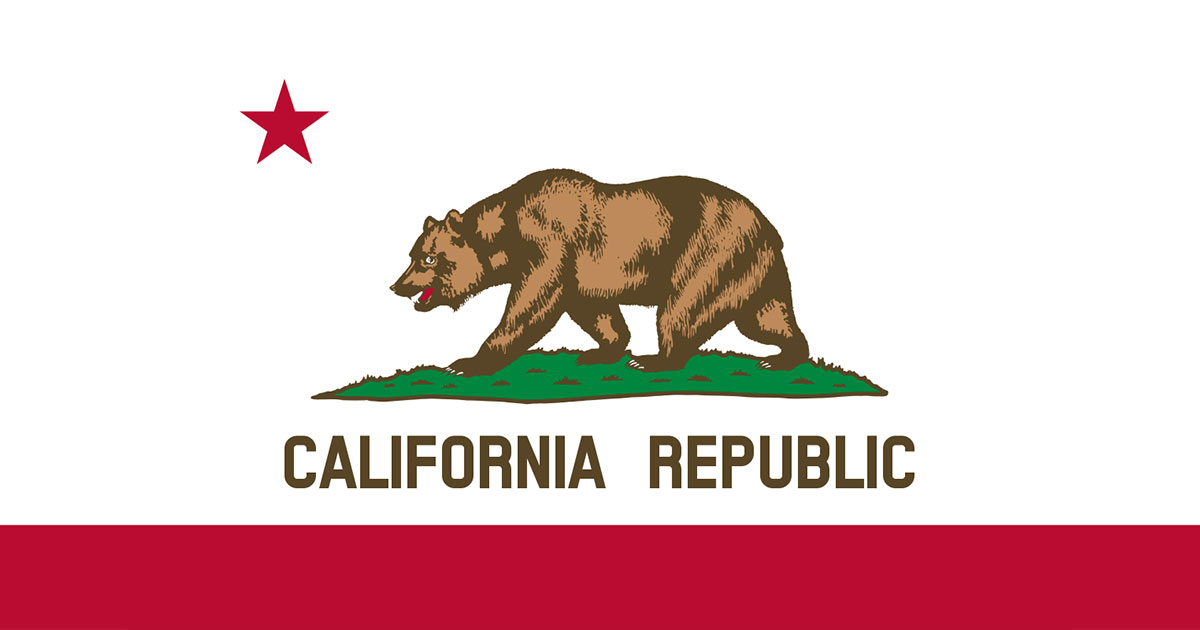 California’s work establishing a regulated cannabis program for adults continues. State regulators are now considering a permanent set of rules to govern cannabis business activity (which so far have been operating under temporarily-adopted rules). As of July 1, all cannabis products sold must meet state testing standards. It was a rough milestone for many, as businesses were forced to destroy all products that had not previously gone through the testing process.

Meanwhile, lawmakers are well into this year’s legislative session, with several bills already passing while others remain under consideration. Here are some highlights:

SB 1294 requires the state to support local equity applicants – those applicants who are from areas that have been negatively and disproportionately impacted by the criminalization of cannabis. The measure offers assistance to equity applicants in securing business locations and low- or no-interest loans and was signed into law in September. Another bill signed into law, AB 1793, will automatically remove (or expunge) cannabis-related offenses from individuals’ criminal histories, if the original offense was later made legal under state law. Finally, lawmakers are considering AB 2641, a measure that would allow local jurisdictions to authorize temporary cannabis-related events, even allowing local authorities to allow consumption such as smoking or vaping under certain circumstances. It is not yet clear if this measure will pass this year.

If you haven’t done so already, please sign up for our email alerts to stay current on latest events!