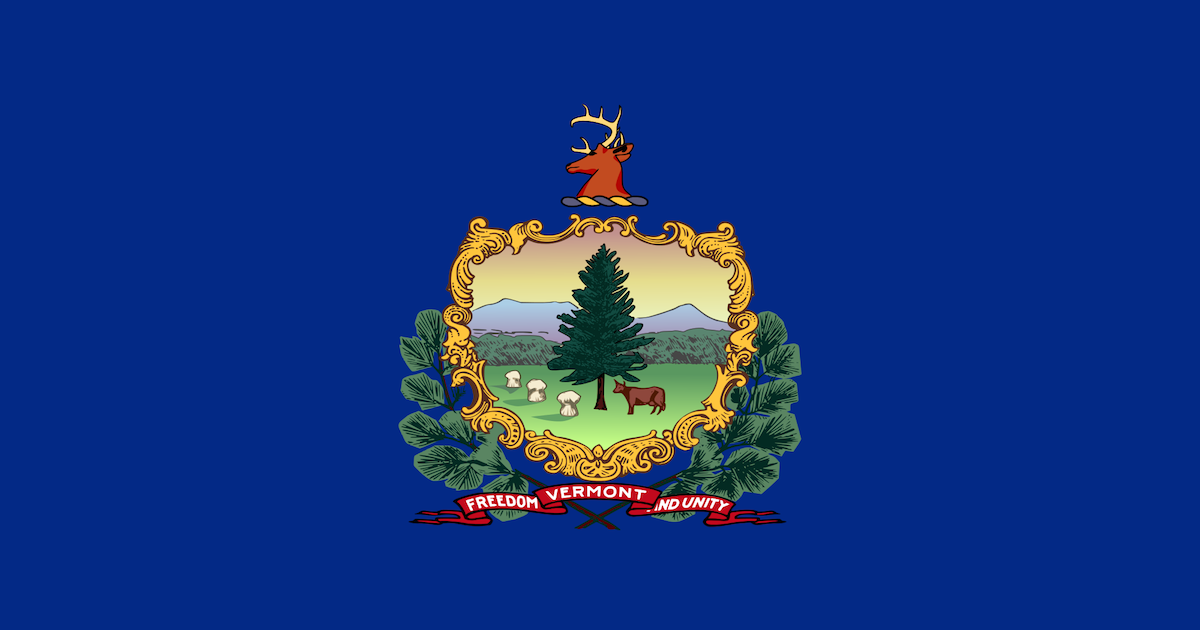 The House voted Wednesday to concur with the Senate’s version of S. 22, which would eliminate penalties for personal marijuana possession and cultivation by adults 21 and older beginning in July 2018; it would also create a study commission on regulating and taxing marijuana for adult use

The House of Representatives voted Wednesday to concur with the version of S. 22 that passed last Friday in the Senate. Beginning in July 2018, it would eliminate Vermont’s civil penalty for possessing one ounce or less of marijuana and remove penalties for possession of up to two mature marijuana plants and up to four immature plants. It would also create a study commission to develop legislation to regulate and tax marijuana for adult use.

“Vermont lawmakers made history today,” said Matt Simon, New England political director for the Marijuana Policy Project. “The Legislature has taken a crucial step toward ending the failed policy of marijuana prohibition. There is no rational reason to continue punishing adults for consuming a substance that is safer than alcohol.

“It’s time for Vermont to move forward with a more sensible marijuana policy,” Simon said. “The voters and the Legislature are behind it, and we hope the governor will be, too.”

Fifty-seven percent of Vermont voters support allowing adults 21 and older to possess and grow limited amounts of marijuana, according to a statewide survey of 755 registered voters conducted in March by Public Policy Polling. Only 39% are opposed.

For decades, the failed war on drugs has locked up millions of nonviolent drug offenders — especially for marijuana-related offenses — at an incredible cost of lost human potential, torn-apart families and communities, and taxpayer dollars.