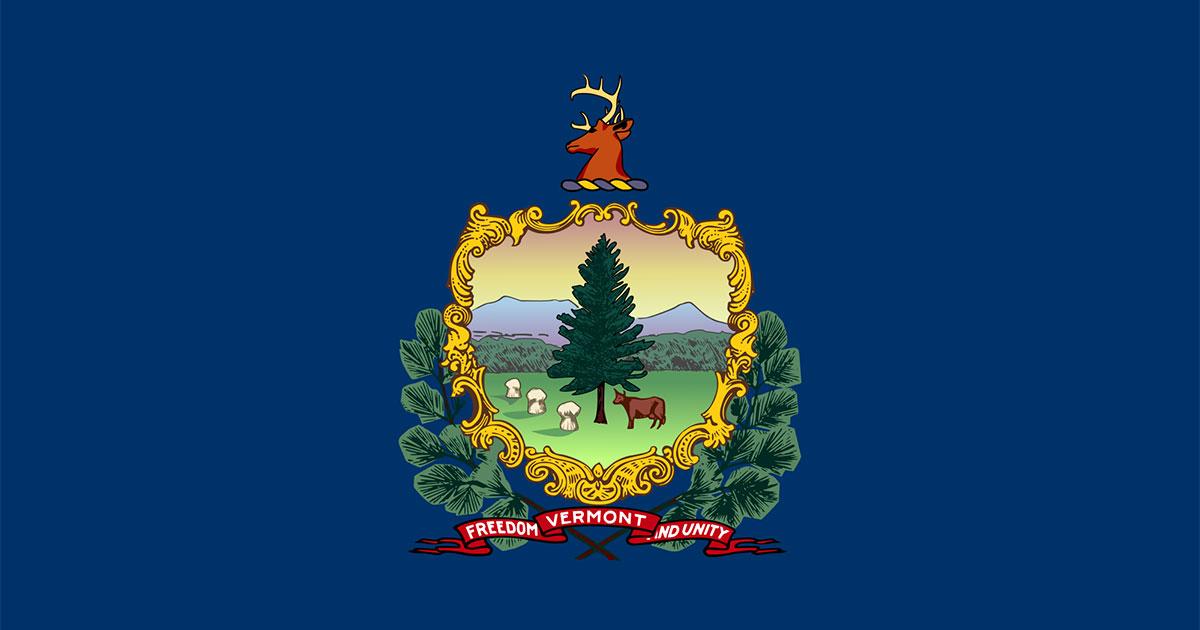 S. 54 will receive a final House vote tomorrow before it proceeds to the Senate

Montpelier, VT — On Wednesday, the House of Representatives voted in favor (90-54) of a bill that would legalize, regulate, and tax cannabis sales for adults 21 and older. This is the first time the Vermont House has passed a bill to legalize cannabis sales.

S. 54 will now be scheduled for a final House vote, which is expected tomorrow. If it passes there, it will return to the Senate, which has already approved a different version of the bill in a 23-5 vote. The House and Senate will have to agree on a final version of the bill before it can proceed to Gov. Phil Scott’s desk.

A summary of the bill can be found here.

An overwhelming 76% of Vermont residents support allowing adults 21 and over to purchase cannabis from regulated, tax-paying small businesses according to a recent poll conducted by Public Policy Polling and commissioned by the Marijuana Policy Project. The complete results are available here.

“Vermonters are overwhelmingly ready for regulated sales of cannabis to begin. The House should be applauded for advancing this important legislation, but the legislature’s work remains far from complete. The House and Senate will have to cooperate in the coming weeks to agree on a final bill to send to Gov. Phil Scott. This process presents a great opportunity for the governor and legislature to work together and move Vermont forward on cannabis policy.”