South Dakota Marijuana Reform Advocates to Host “Freedom, We’re On It,” an Online Fundraising Event on March 20 to Support the Amendment A Legal Defense Fund

Sioux Falls, SD — This coming Saturday, South Dakota marijuana reform advocates will host “Freedom, We’re On It,” an online fundraising event to support the legal defense of Amendment A.

The event will be livestreamed on multiple platforms. To watch, visit: https://linktr.ee/freedomwereonit/.

“Freedom, We’re On It” will feature performances from Michael Franti, Prezident Brown, Indubious, Kenny Lee Lewis from the Steve Miller Band, Jason Cropper (co-founder of Weezer), many other musicians and bands, speeches from marijuana reform advocates, and a live auction.

“We’re very excited about Saturday’s event, and we truly appreciate all of the artists who are donating their time as well as the small businesses that are donating items for our silent auction,” said Liz Tiger, a longtime marijuana reform advocate in South Dakota and the lead organizer of the event. “We wanted to have some fun while at the same time raising funds for a very important cause — upholding Amendment A and defending the will of the people.”

The online silent auction, which is currently running, features donated items valued at over $5,000.

On November 20, 2020, Pennington County Sheriff Kevin Thom and Superintendent of the South Dakota Highway Patrol Colonel Rick Miller filed two complaints in South Dakota Circuit Court seeking to overturn Amendment A, the marijuana legalization ballot initiative approved by 54% of South Dakota voters on Election Day 2020. Former U.S. Attorney Brendan Johnson is leading the defense of Amendment A. The case will be decided by the South Dakota Supreme Court in the coming months. 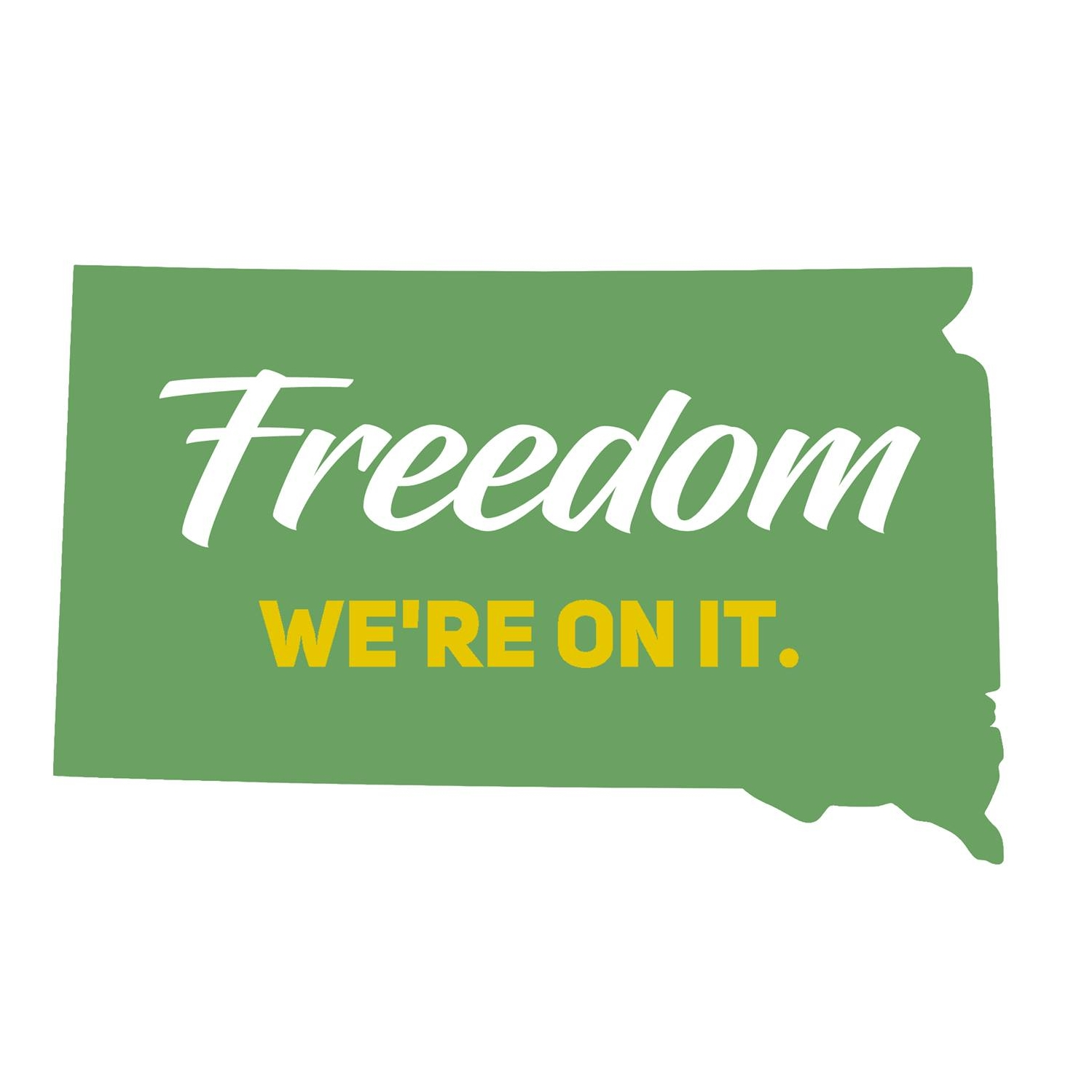