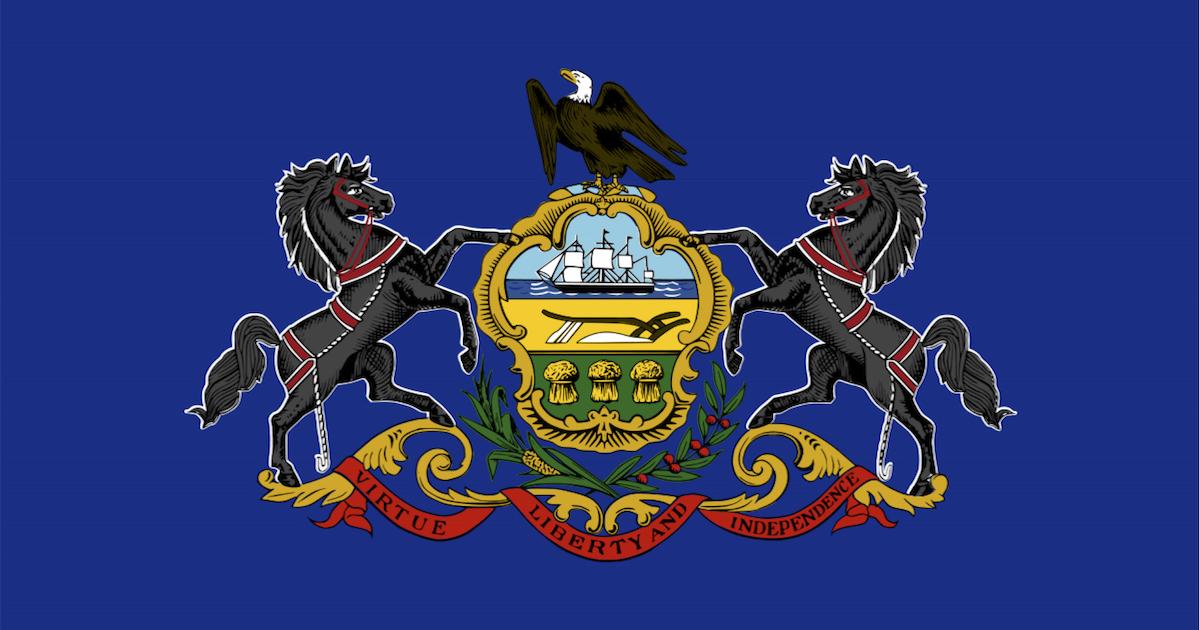 Once the bill is signed, Pennsylvania will become the 24th state to adopt an effective medical marijuana law

HARRISBURG, Pa. — A long-awaited bill to establish a medical marijuana program in Pennsylvania received final approval from state lawmakers on Wednesday and is now headed to the desk of Gov. Tom Wolf, who has 10 calendar days to sign it into law. If he does, Pennsylvania will become the 24th state in the nation (in addition to the District of Columbia) to adopt an effective medical marijuana law.

The House of Representatives voted 149-46 Wednesday to concur on the version of SB 3 approved yesterday by the Senate.

SB 3 would allow patients with qualifying conditions to use and safely access medical cannabis with their physicians’ recommendations. Up to 25 Department of Health-permitted growers and processors would produce medical cannabis, which could be dispensed by up to 50 dispensaries, each of which could have up to three locations. The qualifying conditions include cancer, HIV/AIDS, multiple sclerosis, PTSD, seizures, autism, sickle cell anemia, and intractable pain if conventional therapies or opiates are contraindicated or ineffective.

“I almost can’t believe that our patients and families are so close to getting relief after so much waiting,” said Latrisha Bentch of Harrisburg, whose daughter suffers from mesial temporal sclerosis, a condition marked by frequent seizures that could be treated with medical marijuana. She is a founding member of the Campaign for Compassion, a local organization of patients and families advocating for comprehensive medical marijuana legislation.

“We are overjoyed that the legislature has finally agreed on a comprehensive bill to help alleviate our suffering,” Bentch said. “After hearing our stories and seeing our faces day after day at the Capitol, they put politics aside and did the right thing. We thank them for their work, and look forward to the governor signing this bill into law as soon as possible.”

“Legal access to medical marijuana is going to benefit tens of thousands of seriously ill patients in Pennsylvania,” said Becky Dansky, a legislative analyst for the Marijuana Policy Project. “For some, it’s the best treatment option. For others, it’s the only treatment option.

“A lot of incredible patients, advocates, and lawmakers came together to get this legislation passed,” Dansky said. “We look forward to continuing to work together to implement it once it becomes law.”