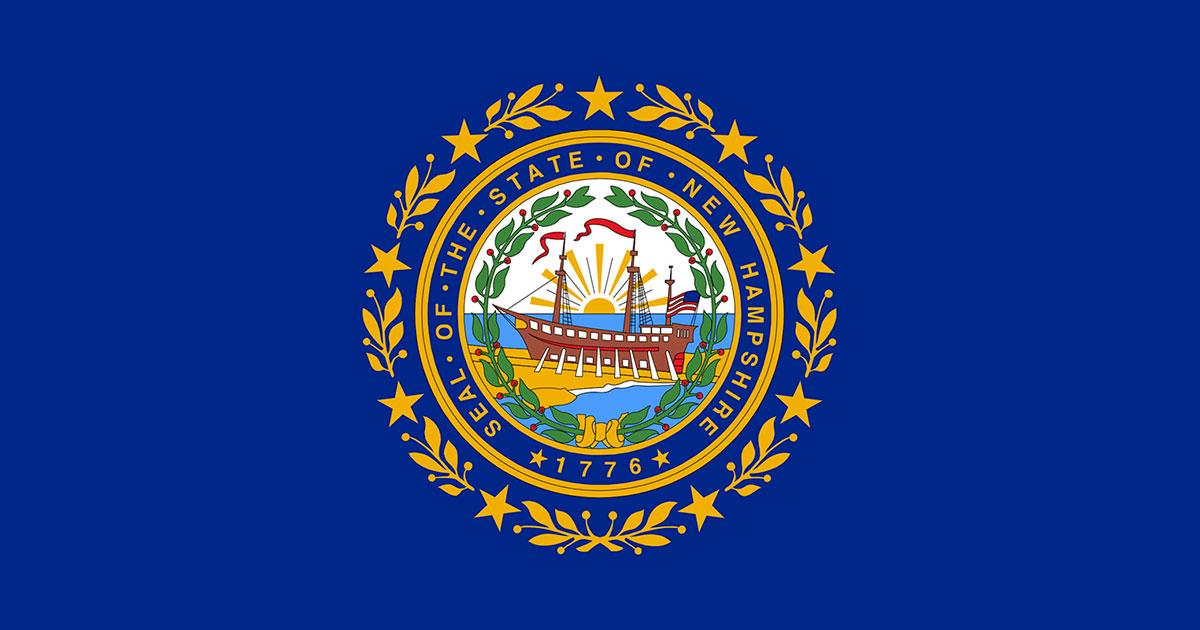 An 'ought to pass' recommendation was approved 10-9 by the House Criminal Justice and Public Safety Committee, which voted against recommending similar legislation in past years

CONCORD, N.H. — The House Criminal Justice and Public Safety Committee on Thursday recommended passage of legislation that would end marijuana prohibition in New Hampshire and regulate cannabis for adults 21 years of age and older.

The committee's 10-9 vote in favor of HB 481 marked the first time it has approved such legislation. It issued negative recommendations of similar bills in 2018 (HB 656) and 2014 (HB 492), which had to be overturned by the full House before it approved them.

"We applaud the committee for recognizing that marijuana prohibition is an outdated and increasingly unpopular policy that has failed to accomplish its public health and safety objectives. It's time for New Hampshire to adopt a more sensible system in which cannabis is legal for adults 21 and older and regulated in order to protect consumers and the public.

"We are very pleased that the committee tasked with overseeing criminal justice and public safety has recommended the passage of this legislation. The goal of HB 481, after all, is to create a more just marijuana policy and make New Hampshire safer by removing cannabis production and sales from the unregulated, underground market. Passage of this bill would be terrible news for illicit drug dealers and good news for proponents of smarter, more effective drug policies."