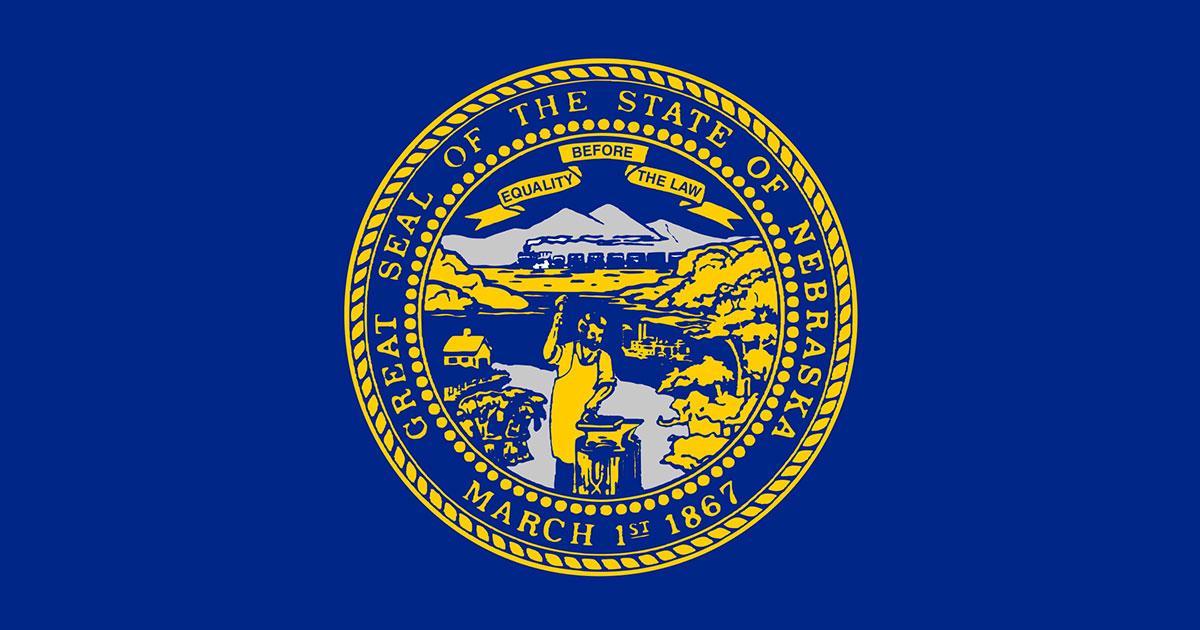 Nebraskans for Sensible Marijuana Laws, led by State Senators Anna Wishart and Adam Morfeld, takes the next step towards placing an initiative on the 2020 ballot

Nebraskans for Sensible Marijuana Laws, a campaign committee working to reform the state’s marijuana laws, has submitted its proposed medical marijuana initiative to the Nebraska Secretary of State for official review.

The initiative, if approved by voters in the November 2020 election, would amend Nebraska’s state constitution to protect the right of Nebraskans with serious medical conditions to access medical marijuana.

“We are excited to file this proposed initiative and begin the process of qualifying for the 2020 ballot,” said Senator Anna Wishart, campaign co-chair. “This constitutional amendment is concise and effective, and represents a positive step forward for public health policy in Nebraska.”

“My preference remains the legislative process. My hope is that my colleagues will see the strong support among Nebraska voters for medical marijuana and act upon that support by passing a law this year,” said Wishart.

The proposed initiative, which can be viewed below, establishes constitutional protections for patients and caregivers.

Section 1. At the general election in November 2020, the following proposed amendment to the Constitution of Nebraska shall be submitted to the electors of the State of Nebraska for approval or rejection:

To add a new section xx to Article xx:

xx-xx The people of Nebraska, if recommended by a physician or nurse practitioner, have the right to use, possess, access, and safely and discreetly produce an adequate supply of cannabis, cannabis preparations, products and materials, and cannabis-related equipment to alleviate diagnosed serious medical conditions without facing arrest, prosecution, or civil or criminal penalties. A minor with a serious medical condition only has the right to use cannabis if recommended by a physician or nurse practitioner and with the consent of a custodial parent or legal guardian.

These rights include accessing cannabis, cannabis preparations, products and materials, and cannabis-related equipment from state-legal private entities in Nebraska, subject only to reasonable laws, rules, and regulations that promote the health and safety of patients, ensure continued access by patients to the type and quantity of cannabis they need, and prevent diversion without imposing an undue burden on patients or providers or compromising patients’ confidentiality. A person who has been recommended medical cannabis may be assisted by a caregiver in exercising these rights.

The sole tangible way in which pot is a gateway to other illegal drugs is that it is illegal. The best way to end this easy path to worse narcotics is to legalize it and take it out of the hands of criminals and gangs.