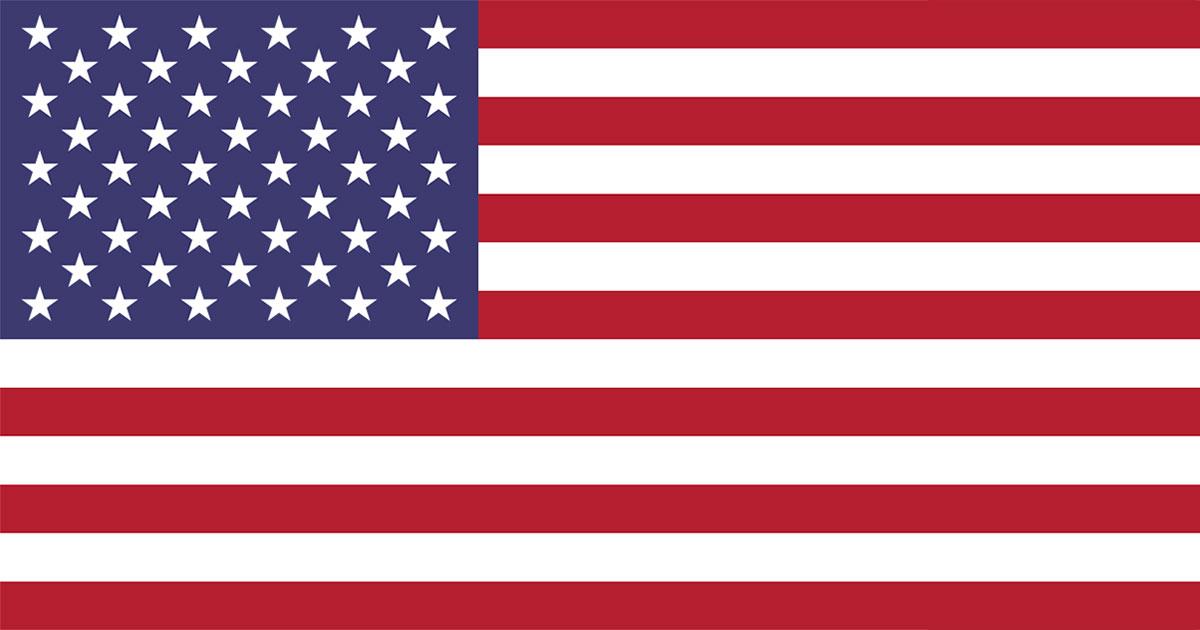 Federally Funded Survey Finds Rates of Teen Marijuana Use Still Lower Than in 2012, When States Began Legalizing for Adult Use

WASHINGTON — The results of a federally funded survey released Monday show rates of teen marijuana use are lower than they were in 2012, when states began legalizing marijuana for adult use. Teens’ perceived availability of marijuana also declined, with fewer eighth-, 10th-, and 12th-graders reporting it is “fairly easy” or “very easy” to obtain than in 2012. View the study results here.

The annual Monitoring the Future survey is commissioned by the National Institute of Drug Abuse and conducted by researchers at the University of Michigan. In 2018, it found 5.6 percent of eighth-graders, 16.7 percent of 10th-graders, and 22.2 percent of 12th-graders reported using marijuana in the past 30 days, compared to 6.5 percent, 17 percent, and 22.9 percent in 2012, respectively. Rates of daily, annual, and lifetime use were also slightly lower in 2018 compared to 2012 among all three grades.

Beginning with Colorado and Washington in November 2012, 10 states and the District of Columbia have enacted laws making marijuana legal for adults 21 and older. Nine of those states have also authorized systems of regulating marijuana cultivation and sales for adult use.

Statement from Mason Tvert, spokesperson for the Marijuana Policy Project:

“Once again, federal survey data has debunked the myth that rolling back marijuana prohibition will result in increased rates of use among teens. In fact, marijuana appears to be less popular among middle and high school students today than it was in 2012, when the first states legalized it for adult use. This is just the latest of several government surveys that have found virtually no change in rates of teen marijuana use following state-level marijuana policy reforms.

For decades, the failed war on drugs has locked up millions of nonviolent drug offenders — especially for marijuana-related offenses — at an incredible cost of lost human potential, torn-apart families and communities, and taxpayer dollars.