Maryland becomes the 20th state to legalize cannabis for adults!

On Election Day, voters in Maryland overwhelmingly approved Question 4 —  a legislatively referred ballot question to legalize cannabis for adults 21 and over. Maryland is now the 20th state to legalize cannabis for adult use.
Beginning July 1, 2023, adults will be able to legally possess up to 1.5 ounces of cannabis and cultivate up to two plants in Maryland. A summary of Question 4, and the companion bill to begin implementing it, is available here.

MPP leads the Maryland Cannabis Policy Coalition, which for years has been advocating for equitable legalization. This advocacy spurred Maryland state lawmakers to refer Question 4 to the 2022 ballot and pass the companion bill to set up the initial steps for legalization. MPP also played an instrumental role in assisting the Yes on 4 campaign to ensure Question 4’s success. 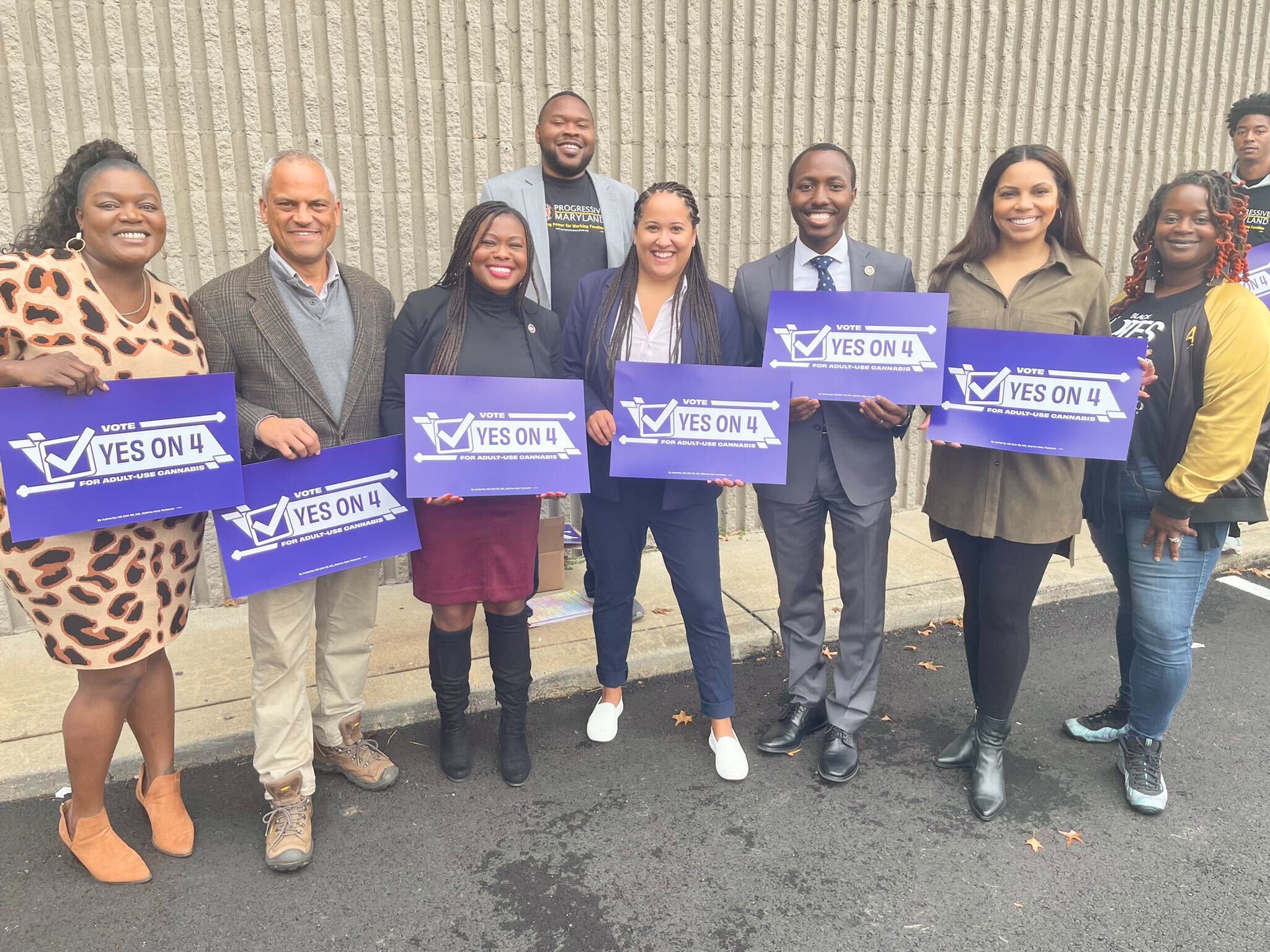 Next, the General Assembly will need to pass legislation to implement adult-use sales. Make sure you plug into the Maryland Cannabis Policy Coalition for updates. If you are a member of an organization that would like to join our coalition, we would love to hear from you. 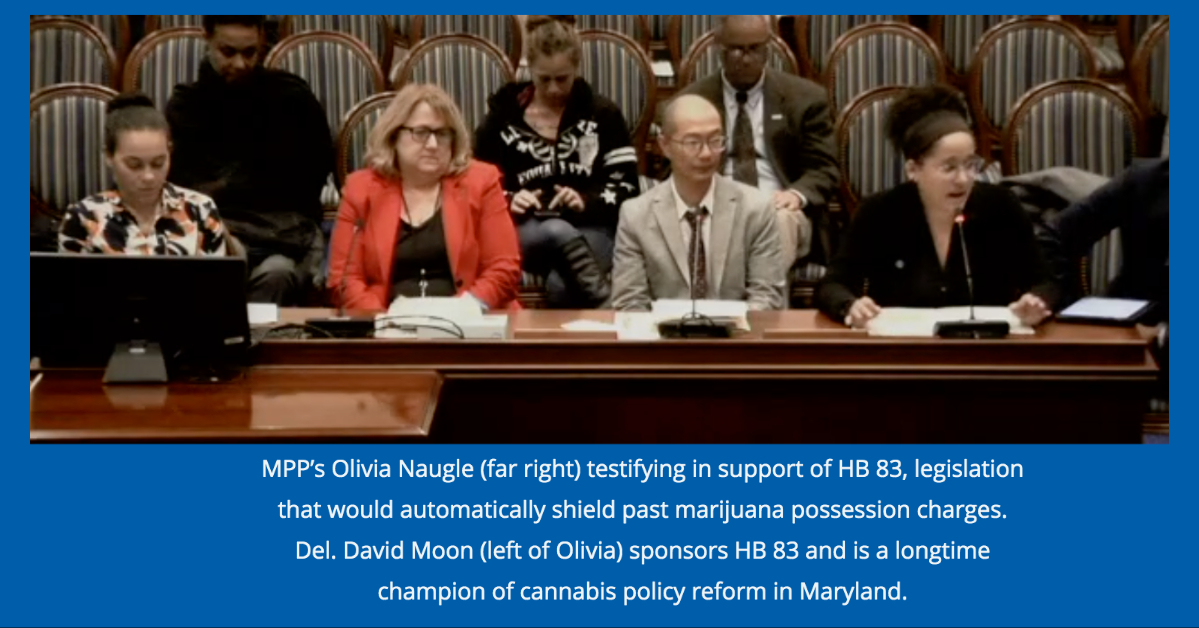