Karen earned her J.D. from Loyola School of Law, New Orleans, where she received the Gillis Long Public Service award and the Crowe Scholar award. She is admitted to the Bar in the District of Columbia and lives in West Hollywood, California, where she is an appointed member of the city’s Rent Stabilization Commission. 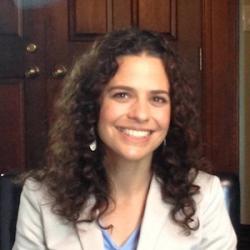 Marijuana in its natural form is one of the safest therapeutically active substances known to man. By any measure of rational analysis marijuana can be safely used within a supervised routine of medical care. ... It would be unreasonable, arbitrary and capricious for DEA to continue to stand between those sufferers and the benefits of this substance in light of the evidence in this record.